Need a comprehensive commercial cleaning plan? A friendly Jani-King Business Development Manager will get in touch with a King of Clean solution for your business. 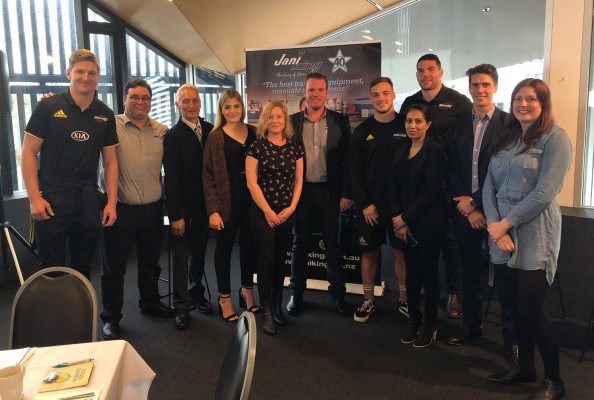 We at Jani-King have always supported and will continue to support local community projects. But a part of our corporate responsibility we wanted to partner with a national charity and really do something significant. Women’s Refuge was proposed and after meeting with Women’s Refuge, we knew we had found a cause we wanted to be involved with.

We were looking for a long term partner, not a one off event – a community partner that we could support, not only financially, but in aiding awareness through our networks, marketing of their cause and providing support to a particular project of national significance. It is also an opportunity to bring our employees, clients and franchise owners together, in a something separate from day to day business to support a growing need in our communities across New Zealand.

Jani King wanted to put together a great event to launch our new partnership with Women’s Refuge so chose to host a charity breakfast at the beautiful Wharewaka Function Centre on Wellingtons waterfront. The presence of three Hurricanes players, whom Jani-King sponsor, gave the audience the opportunity to participate in a Question and Answer session - which was a lot of fun!

We were astounded at the response we received and the generosity of people, including that of the operators of the venue who kindly donated the venue for the event.

In hosting the breakfast, all proceeds were provided to Women’s Refuge New Zealand.

Jani-King would like to say a huge thank you to everyone who attended the breakfast in support of our new community partners. We are honoured to be a part of such a worthy and important charity and look forward to future events with Women’s Refuge.

Jani-King would also like to say a special thank you to Melissa Davies who was the MC at the breakfast and of course, to the Hurricanes who attended and contributed greatly to the success of the event. 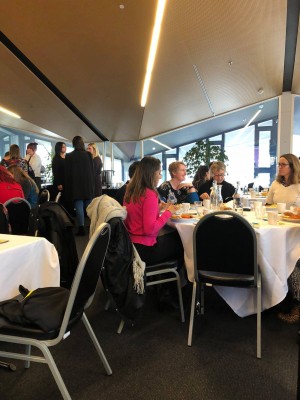 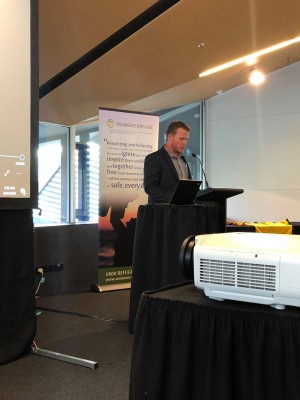 WHERE GERMS AND BACTERIA HIDE

Popular Jani-King Franchisee Goals and How to Achieve Them

SEVEN ANSWERS TO YOUR MOST IMPORTANT COMMERCIAL CLEANING FRANCHISE QUESTIONS

Ready to use our commercial cleaning services?

THE IMPORTANTANCE OF COMMERCIAL CLEANING IN THE WORKPLACE

Tips on How to Keep Your Office Clean